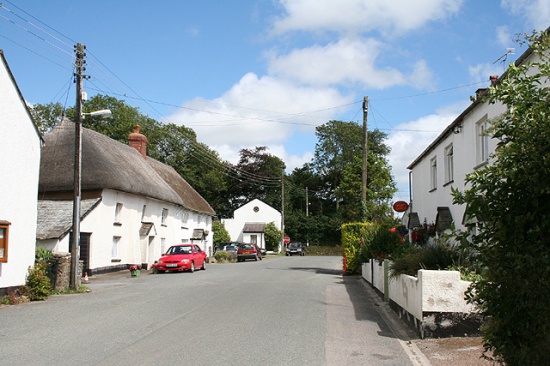 In November 1682, Francis Fey was a 20-year-old servant in the service of Philip Furze, a landowner who lived in the little English village of Spreyton. One day, while in a field near his employer’s house, Francis was puzzled to see Philip’s father outside. The elder Furze was walking with his staff, and like the many moles he’d once whacked, had long been dead.

Fortunately, Old Furze’s ghost had no intention of whacking Francis. Instead, Furze had returned from the dead to sort out some problems with his will. He explained that two beneficiaries were each owed ten shillings, and a sister in the near-by town of Totnes was owed twenty. So long as all three beneficiaries got their money, Furze promised not to haunt Francis.

Francis ran to the first two beneficiaries without any problems. Furze’s sister in Totnes was a bit more difficult; she refused to take her share, suspecting it’d been sent by the Devil. That night, Furze appeared to Francis again, telling him to buy a ring worth twenty shillings. Furze’s sister had no qualms with the ring, so Francis figured he was free and headed back home.

As part of their agreement, Furze should have left Francis alone. But as Francis rode into Spreyton, Furze materialized yet again. Unfortunately, this time, the ghost did have the intention of beating Francis. It appeared behind Francis as he rode his horse, clinging to his waist and then throwing him to the ground. The fun didn’t stop there either. Once Francis got back to Philip’s farm, his horse jumped and landed twenty-five feet away.
END_OF_DOCUMENT_TOKEN_TO_BE_REPLACED 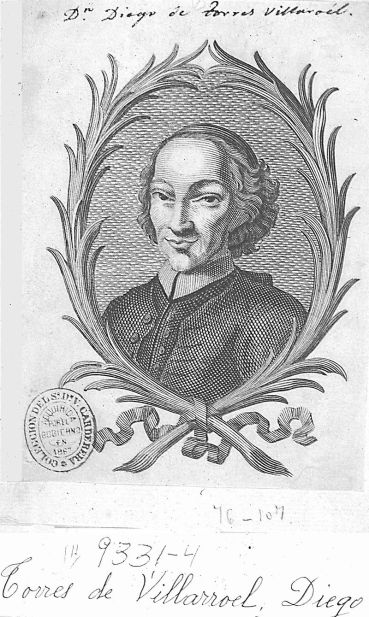 It would probably be easier to tell you what the 18th century Spanish writer Diego de Torres Villarroel didn’t do. According to his highly picaresque autobiography, Torres did all sorts of different jobs, including working as a bullfighter, dancer, soldier, lock picker, astrologer, and math professor. He was also said to be a prophet, although his apparent predictions of the death of the Spanish King Louis I and the French Revolution were more vague coincidences than actual prophecies.

In 1723, after moving to Madrid, a poverty-stricken Torres was forced to work as a smuggler to get by. One day, Torres’ fortunes changed when a messenger from Josepha de Figueroa, the Countess of Arcos, paid him a visit. The messenger looked pale and sick, and explained that the Countess wanted Torres to come stay at her house. For the past three nights, the Countess’ home had been knocked by loud, unexplained noises.

The Countess was afraid that her house, which was located on Fuencarral Street, was being haunted by a duende. In Spanish folklore, duendes are creatures similar to goblins, tricksters who come into people’s homes to harass them and drive them crazy with loud noises. (Our demented friends from The House of the Lions, the follets, are technically a Catalan variety of duende.)

Torres was skeptical about the story, but agreed to investigate the haunting. When he arrived at the Countess’ house, he found the servants pale and quiet, and the Countess terrified. That night, they all banded together and slept in the same bedroom, Torres included.