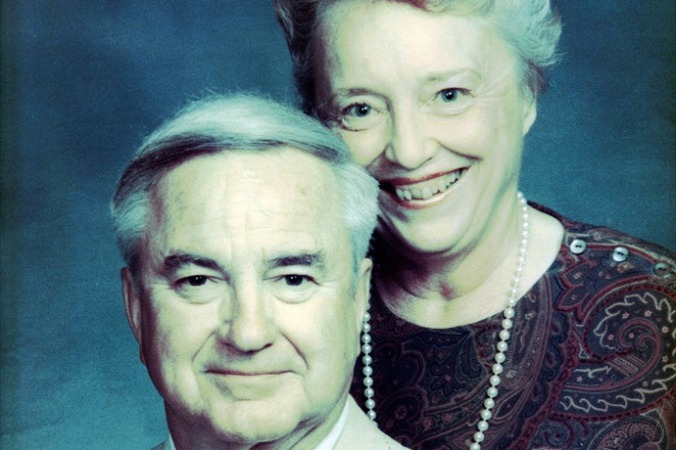 88-year-old Russell Dermond and his 87-year-old wife Shirley lived in a $769,000 two-story lake home in the gated community of Great Waters, Georgia. Russell and Shirley were both from New Jersey, but had moved to Great Waters in the late 1990s. They were well-liked by their neighbors, and there was nothing particularly unusual about them. Shirley enjoyed spending her time playing bridge and going to church, and Russell liked to play golf.

On May 3, 2014, the Dermonds were invited to a Kentucky Derby party held by some friends in the neighborhood. Despite earlier saying they would show up, they never made it. Nobody had seen Shirley since the 1st, when she was playing at a bridge club. Russell was spotted at a grocery store that day, and had been seen on a golf course on the 2nd. 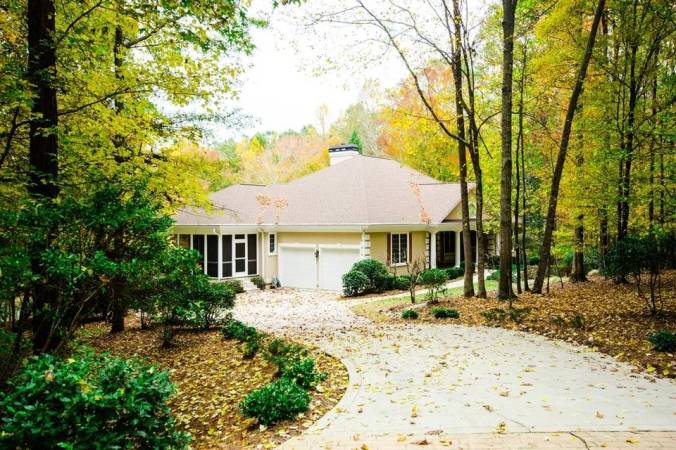 On the morning of May 6, after not hearing from the Dermonds for a couple of days, the couple that had thrown the derby party went to their house and found their front door unlocked. There was no immediate sign of the couple, and everything in the house seemed to be in its usual place. After looking through the house, the husband decided to try the Dermonds’ garage. In between the two cars stored there, he found Russell’s body, decapitated and with his head nowhere in sight.

By the time police arrived, there was still no trace of Shirley. Authorities suspected that she had been abducted, but had little hope that she was still alive. On May 16, Shirley’s body was found floating facedown in the near-by lake by two fisherman at a spot about 5 miles away from her home. Her killer had tied her body down with a pair of 30 pound concrete blocks. 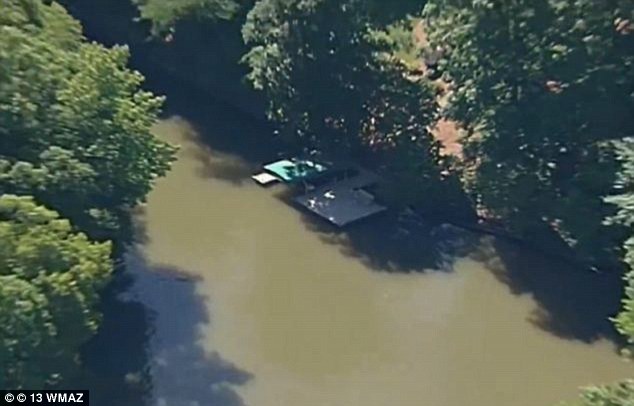 The back of the Dermond home. (Image source/ credit here.)

According to forensic tests, Shirley had been beaten on the head with something like a hammer. She had been tossed into the lake after she died. The cause of Russell’s death is still undetermined. Without his head, it’s been difficult to figure out how exactly he died. He’s believed to have been beheaded, possibly with a knife, only after he was murdered.

While the Dermonds had no known enemies, that’s not to say that the family hadn’t experienced trouble before. Their son, Mark, had been shot to death on his 47th birthday while buying crack cocaine in 2000. While Mark’s killer was caught, nobody associated with him has been suspected of his parents’ murder. Investigators have poured over the Dermonds’ relatives and friends, even collecting phone conversations and information from their college days, but have yet to find anybody with a possible grudge against them.

Due to the savage nature of the attacks, the sheriff in charge of the case believes that the Dermonds were murdered by somebody they knew. He’s suggested that the killer came to the house by car or boat. How exactly they got into the house is uncertain. While nothing was missing, the intruder could have demanded something that the Dermonds didn’t have. Rather than the work of a single person, there might have been multiple people involved. An unidentified man was seen on the lawn of the Dermond home around the time of their deaths, but authorities have declined to say anything more than that the man is a person of interest.

One thought on “The Case of Russell and Shirley Dermond, an Elderly Couple Brutally Murdered in Their Own Home”